Boxwall test to withstand spillway of the water plant 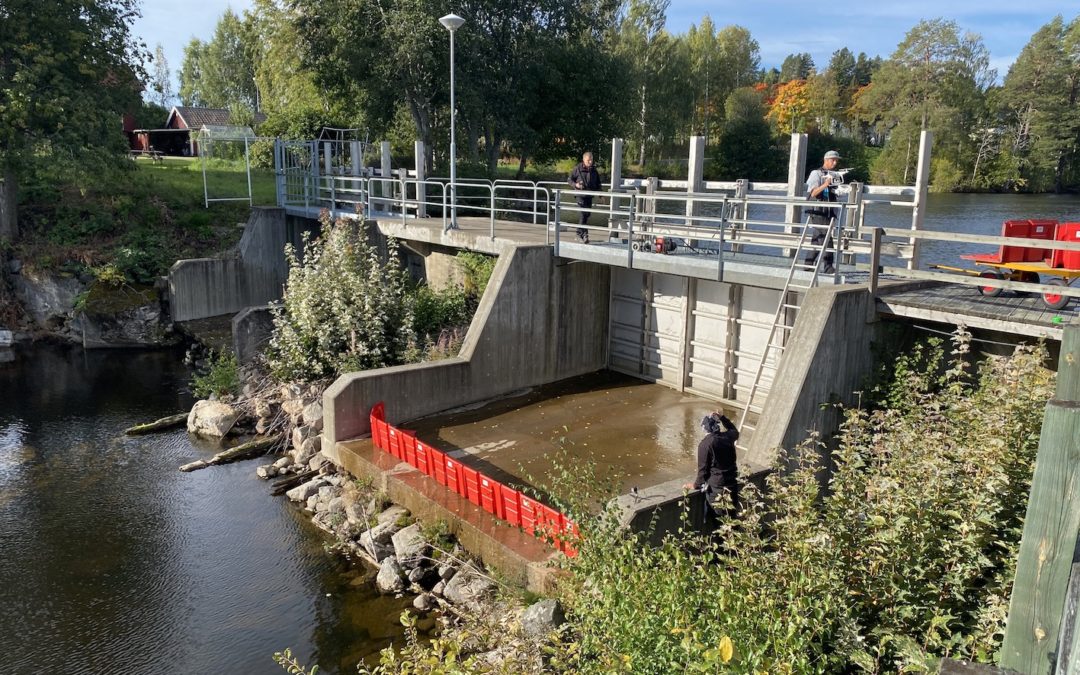 NOAQ factory recently built up a Boxwall across the spillway of the water power plant that is just downstream of
NOAQ office in Sweden, and had one of the gates were allowed to be opened.

As you can see, the BW102 / BW52 Boxwall stood firm against the water. The Boxwall weren’t anchored in any way, they were just put on the concrete floor of the spillway.

We used the opportunity to also make a similar test of the BW52.

NOAQ Boxwall can stand firm just because of the friction to the ground. 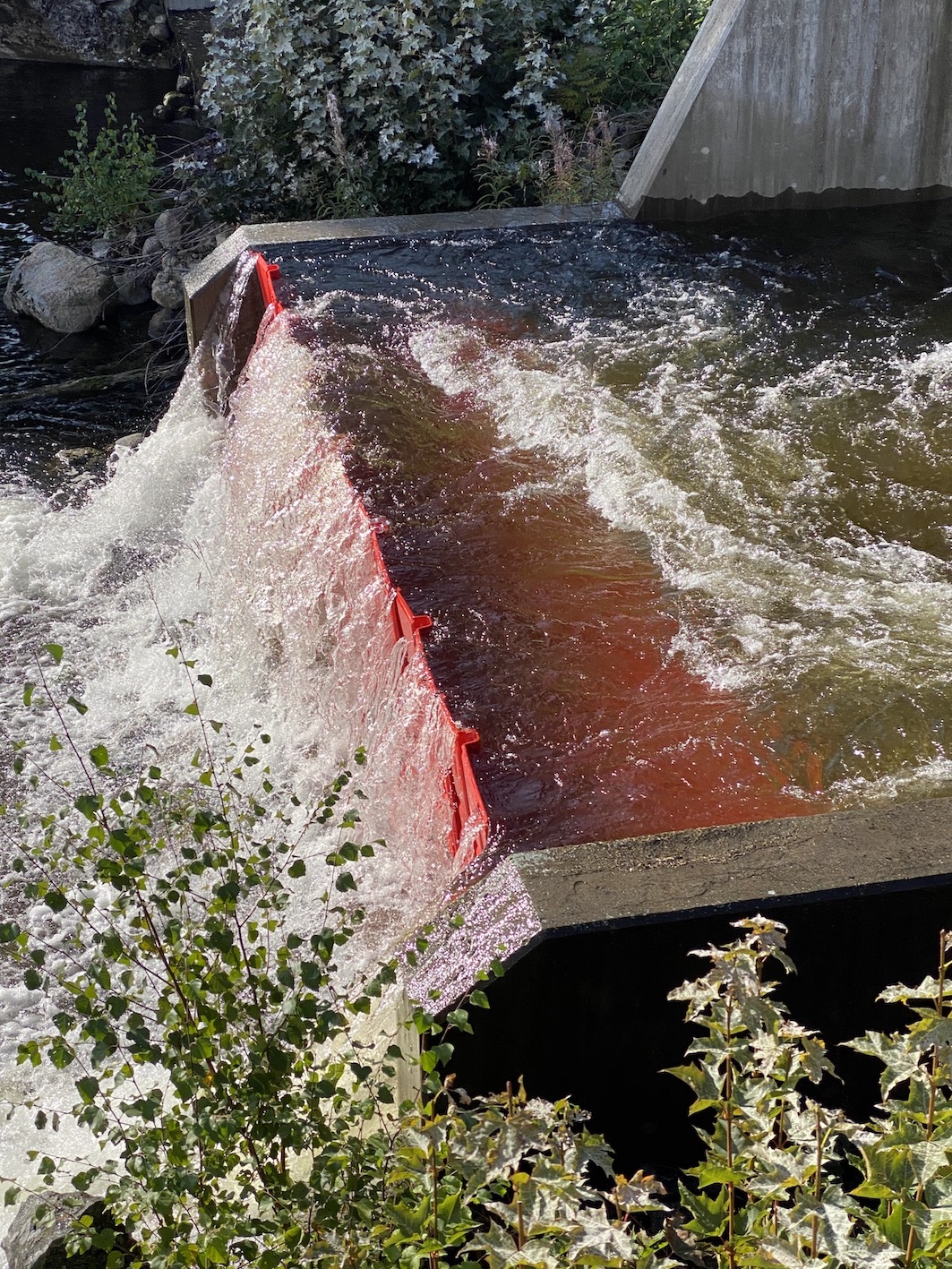